Download the MP3 (Right-click, ‘save link as’)
Soon: Mix For Earbud Headphones. 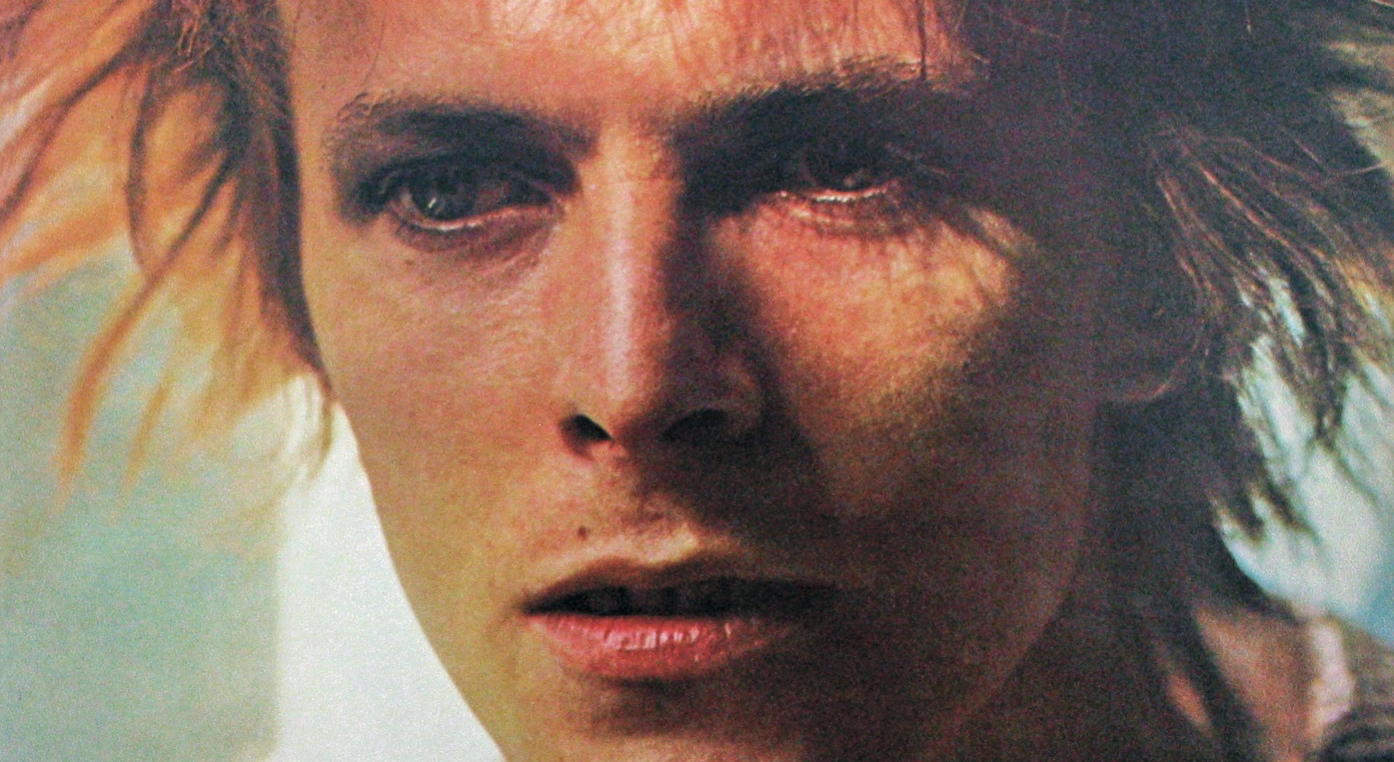 According to David Bowie’s website, the reason the stems were released was so fans could have the chance to create their own remix of the song.

Apparently, I missed news of this release back in 2009 because, up until last October, I wasn’t even aware the digital EP existed. (Unless I did hear about it and then forgot to download it, which is also just as likely.)

I started fiddling around with the stems in Audition late last year, but due to work and other commitments, it just kind of fell by the wayside and I never finished anything.

After David Bowie passed away last month, I tried messing around with the stems again to see if I could finish something that sounded half decent.

It’s not an acoustic remix, as there’s a Mellotron, stylophone, and electric guitar in it, but there is no drums or bass guitar.

I don’t really know what you could call it, remix-wise. It’s not totally different, as I wanted to see if I could make it sound, sorta, like the original.

Sorta different? Sorta the same? Whatever? Who cares?

I’ve noticed this blog has morphed into a website focused around my 30 Minutes of Music podcast. That wasn’t my original intent when I signed up for a web host, but what can you do.

I don’t really have anything creative or interesting to write about, so that is one reason why there aren’t many text posts, and I already have a Flickr account for my photography, so I don’t really see a reason to post a bunch of photos on here. (That and when I do think of uploading a photo or two, I never know which photos to upload.)

In any case, I’m going to try and make a more concerted effort to post stuff on here that isn’t the 30 Minutes of Music podcast. I’m not sure yet if I’ll put up text posts and pieces of writing. After writing nothing but news for the last year or two, my creative writing abilities have slumped a bit. That part of my brain, it seems, isn’t as robust as it used to be, so I’ll have to try and work on that.

Also, after a year or so of less-than-stellar service, I’ve moved this site over to a new web host. I’ve already noticed the website is quicker to load and quicker to edit and post. (I also won’t get dozens of emails anymore from the Jetpack plugin telling me my website is down! Whoo!)

In the meantime, here are some photos from the summer of June 2014 that I recently uploaded to my Flickr account. They were shot with a Nikon f401x film camera on Arista 400 black and white film, which, sadly, isn’t manufactured anymore. (A shame too, as it’s a really nice looking high-contrast film.)

I have some rolls of Ilford HP5 and a roll of Kodak T-Max 100 that I really should use before they expire… More things to worry about!